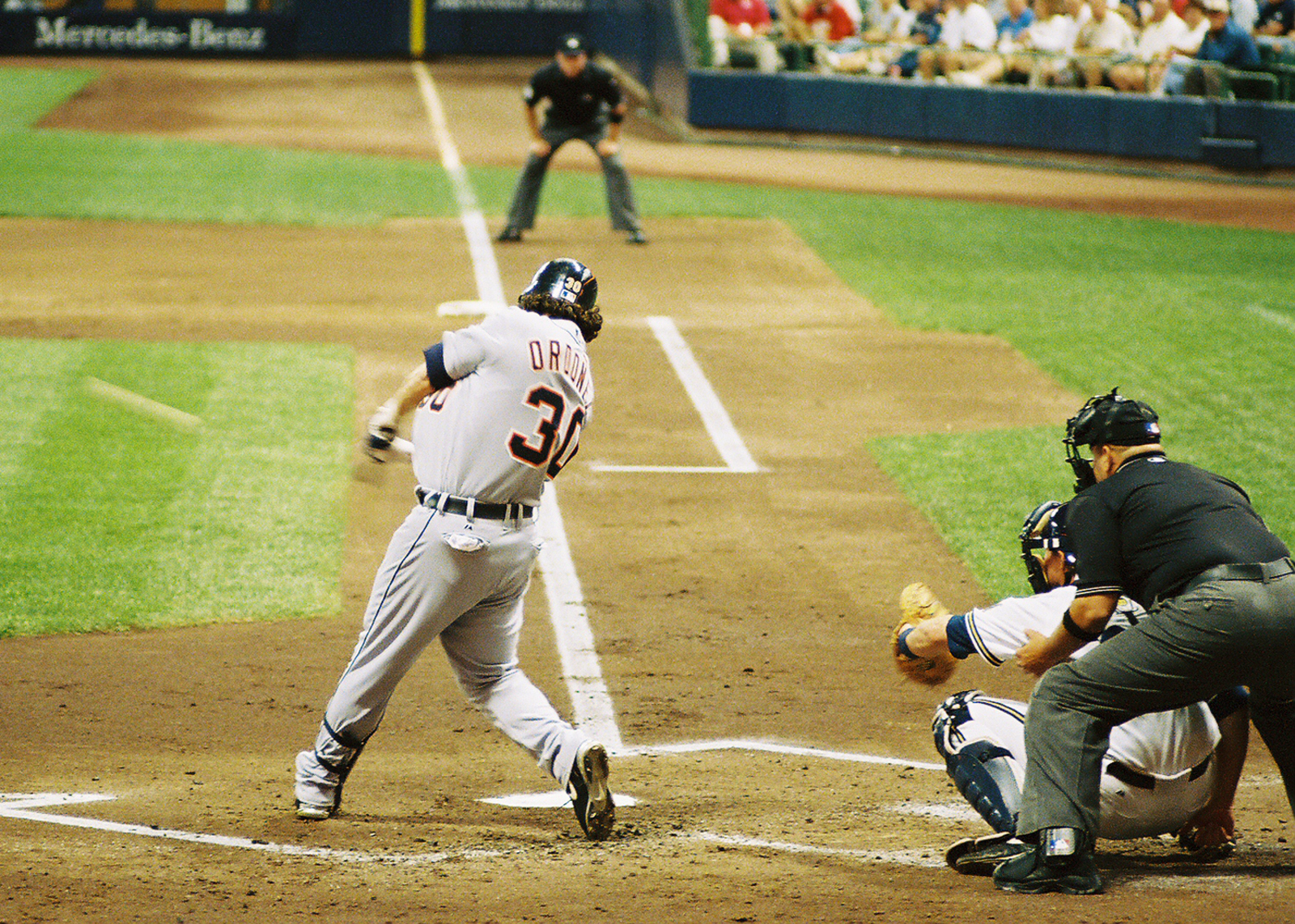 A couple of years ago I read a great book called Management by Baseball: The Official Rules for Winning Management in Any Field. I am a big baseball fan, so a book that can teach me a little about soft skills while making it interesting I was all up for. The author did a great job of using analogy and great historical references to make learning about the management discipline interesting to a baseball fan.

In homage to this book, I decided to create a series of articles (delivered as blog posts) comparing baseball to software architecture. Here is a list of the articles:

5 tool architect (published on April 21, 2008) - In baseball the 5 tool player is one that excels at the 5 baseball skills. We compare this to the skills that are important for a software architect.

Ground Rules (Published on Tuesday, May 20, 2008) - Unlike most sports, baseball is not played on a uniform field (each field is a different shape and size). Baseball has to create rules specific to each field to accommodate these differences. Each organization in architecture also has specific ground rules.

Coaches (Published on Wednesday, June 11, 2008) - Coaches play a unique role in baseball as they interact with players on the field more than coaches in other sports. We will look at the software architect as a coach on the project team.

The Managers (Published on Wednesday, June 25, 2008) - Managers in baseball have to balance the tactical and the strategic both during the game and between games, just like software architects have to.

Jargon (Published on Tuesday, July 15, 2008) - Baseball, like Software Architecture has a lot of unique jargon. We will explore some unusual baseball jargon and discuss the best practices for using jargon in business conversations.

Stats (Published on Saturday, August 30, 2008) - Baseball loves its statistics. If an item can be counted it is. Statistics allow us to make decisions during the game, across a season and allows us to make great historical comparisons.  Software Architecture does not do nearly as good a job of capturing and using statistics.

The 2 Out Rally (Published on Saturday, September 28, 2008) - There is nothing more exciting and nerve wracking in baseball than a 2 Out Rally. Software projects have their own 2 Out Rally as well.

The General Manager (Published on Friday, October 17, 2008) - The general manager, like the Enterprise Architect, should have a long term view of the organization.

Moneyball (Published on Wednesday, January 7, 2009) - Baseball, like software architecture is all about people. We will look at some criticisms of the 5 tool player and talk about what really matters.

Spring Training (Published on Friday, March 20, 2009) - Software Architects and developers should take advantage of the project ramp-up to fine tune their skills, like basbeall players do before the season starts.

Conference on the Mound (Published on Monday, December 27, 2010) - In Baseball, Managers and the other players will often visit the mound during a game to confer. This article compares that to the team stand-up.