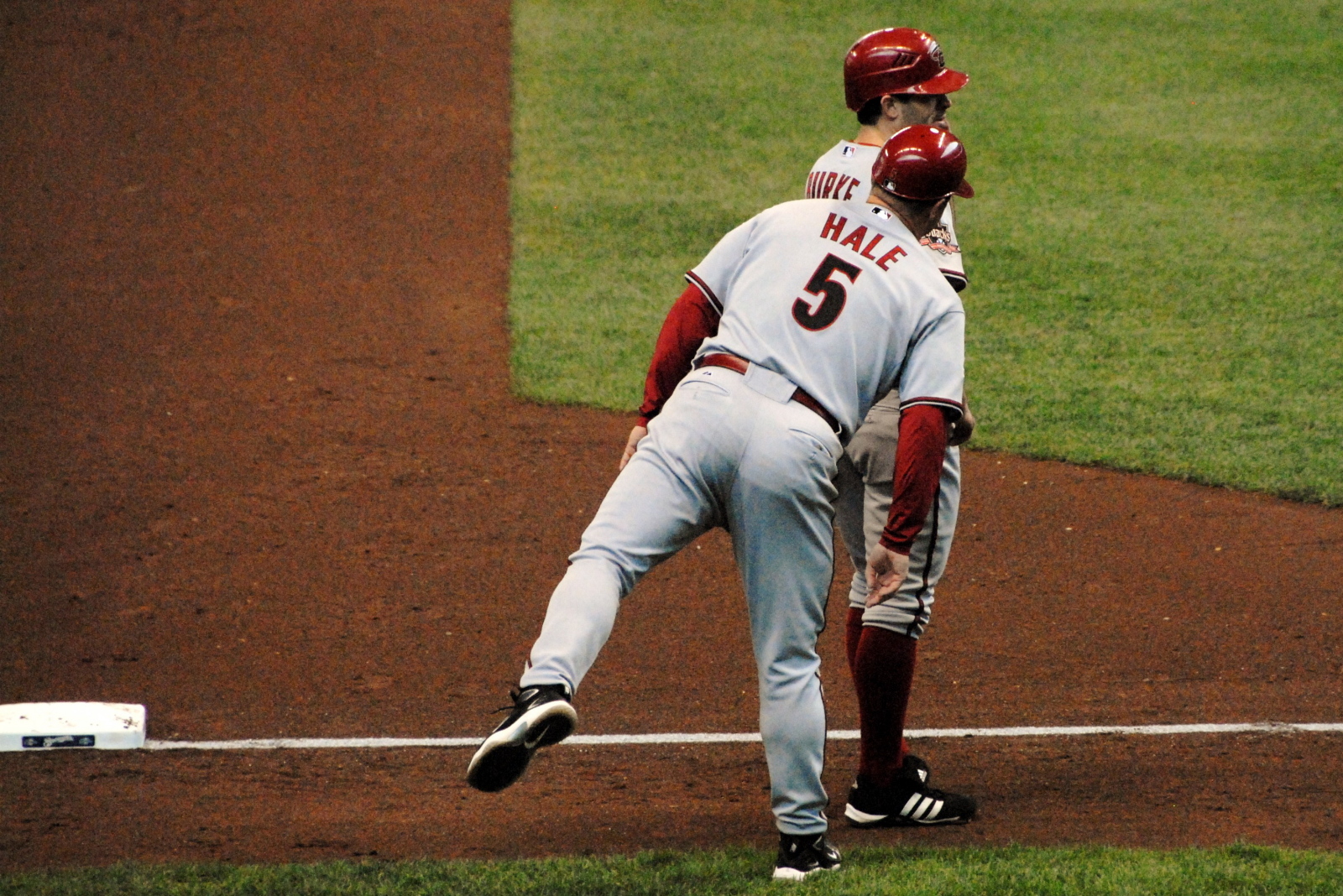 This is the fourth in a series of articles about how we can learn about software architecture by studying and comparing it to the sport of Baseball. This series was inspired by the book Management by Baseball.

There is a distinction between this and other sports that allow coaches on the sidelines (such as soccer, football and basketball). When a coach is on the sidelines in those sports, they are totally out of the field of play. A ball that leaves the field of play is dead. In baseball the foul territory where the coaches stand is still in play, so a player can catch a foul ball in the coaches box and the batter will be out. A ball can be overthrown during a play and hit a coach, interfering with the play; there are even special rules that govern when this happens – which is not very often, because the coaches are usually pretty good about getting out of the way.

The coaches in baseball are literally feet away from the action and are able to interact with the players in a deep and meaningful way. When a player reaches first base or third base safely the coach can give him encouragement and intelligence about how the pitcher is delivering the ball to the plate. This can help the player decide if this is a good time to attempt to steal a base or take only a short lead off of the bag (to avoid a pickoff move).

So what can we as software architects learn from the coaches in baseball? 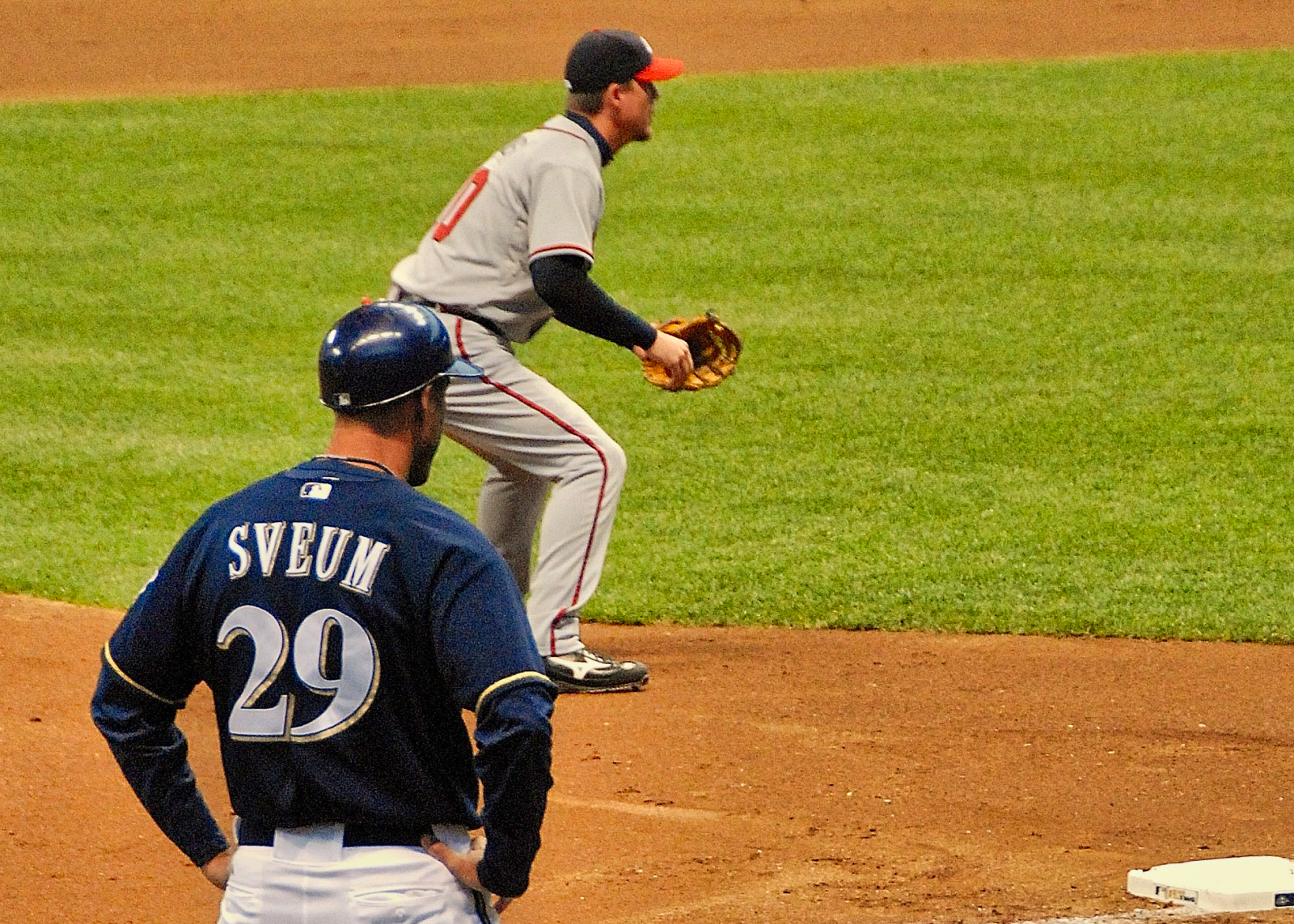 Wear the Uniform – Often times I see people make too much of a distinction between the architect and the developers who are working on a software development project. This can manifest itself in a lot of ways, and many of them are bad. The role of the architect is different than the role of the developer, but they should be seen as one cohesive team. This statement applies equally well to the designers, testers, DBAs, server tech and project managers on the team as well.

Be a part of the action – Architects are sometimes referred to as Ivory Tower dwellers. Sometimes this is meant as a joke, sometimes is a half-joke and other times it is just downright true. As an architect we should strive to be as close to the field of play as possible. The perception when you are away from the field of play is very skewed. Get out of the Ivory Tower (maybe press box is a better analogy) and get into the coach’s box.

Be a coach – One of the things that I did not note in particular when talking about the coaches is that most of them are former professional ball players themselves (I don’t think that is unique to baseball coaches). They bring with them years of experience that they can impart to the players them are coaching. Most of us who carry architect in our title were at one time developers ourselves and as a result, we carry with us many years of experience. In addition to architecting the application, we can make the team more successful by sharing our knowledge with the team.