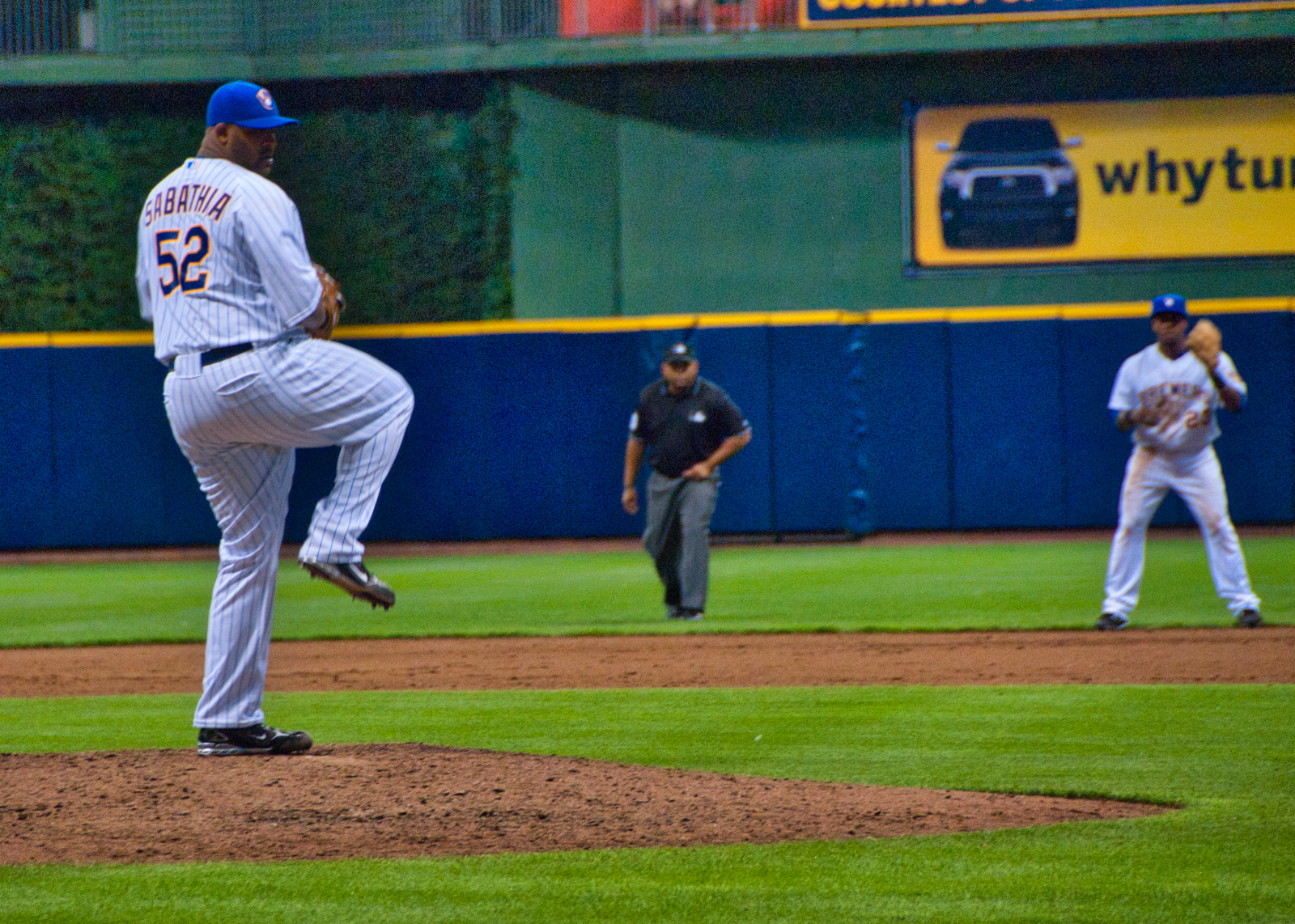 This is the seventh in a series of articles about how we can learn about software architecture by studying and comparing it to the sport of Baseball. This series was inspired by the book Management by Baseball.

“I don’t think baseball could survive without all the statistical appurtenances involved in calculating pitching, hitting and fielding percentages. Some people could do without the games as long as they got the box scores.” – John M. Culkin

Did you know that the 1888 Washington Senators had the lowest team batting average when they batted a mere .207?

Did you know that Cal Ripken, Jr., who is best known as baseball’s “iron man” for playing in 2,632 consecutive games, is also the all time leader for grounding into double plays with 350 of them over his career?

All professional sports have a battery of statistics that are tracked as part of the game and the subsequent reporting of those games, but most people would agree that baseball statistics are far more numerous and are actually a part of the fabric of the game. One of the most fascinating aspects is how we use statistics to compare players from different eras. Because the game has evolved slowly over the years and has not been radically redefined along the way, we are able to make meaningful comparisons. As a result we can meaningfully compare the consecutive game hitting streak that Joe DiMaggio had in the 1940s, with the one that Willie Keeler had in the 1890s to the one that Pete Rose had in the 1970s.

More than just being a history lesson and interesting footnotes to articles about games, statistics are actually used in the decision making process before and during a game. A manager (as an example) may look at the matchup between the batters in his lineup and how they have fared against the probably pitchers for that day’s game. He may chose to give a batter the day off as a result of this. The general manager will also use statistics to judge whether they should draft a player, or sign a particular player as a free agent.

As much as statistics are important in baseball, we should remember the role of statistics is to enhance the experience, not to become the experience. Don’t spend all your time computing the batting average of the player coming up to bat with runners in scoring position (RISP) with less than 2 outs, which is a statistic that you will hear of frequently. This quote says it best:

While software architecture has some interesting statistics, we as an industry do not use them as much as we should (this statement is part opinion and part anecdotal observation). We also fail horribly as an industry to track statistics over time, so that we can do meaningful comparisons to past projects. The best example of past experience would be comparing estimates to actuals on a project and comparing an upcoming release to a past release. Generally those kinds of statistics are not captured in a meaningful fashion, although modern Application Lifecycle Management and Agile Software Development tools and techniques are changing that for the positive.

“If you dwell on statistics, you get shortsighted. If you aim for consistency, the numbers will be there at the end.” – Tom Seaver