If someone were to ask you the question “Does technology make you more productive?” How would you answer? If you are like most people you would say “Yes, technology makes me much more productive!”. There are, of course, some people who argue that technology does not make you more productive, but it is actually a drain on productivity. These are the folks that say “technology is evil” or “computers are the tool of the devil”. I have to admit that I have had these thoughts on occasion, most recently when I made a trip to the Department of Motor Vehicles and was told that I could not renew my license because the computer was down. They said that they could make me a license, because the physical machine to make the license was on a different system, but they could not record the fact that I paid for the license. But this blog post is not about those people and those situations. I have always felt that:

Technology should not make you more productive, but it should totally change the way that you work

If you are old enough you will remember that when you got a letter or a memo you would see something like this at the bottom of a letter LDC/jmc. The second set of initials are of the person who actually typed it up. Does anyone call in a stenographer and dictate a letter to them and send it to the steno pool to be typed up and then review a draft of the letter and send corrections? With very few exceptions, no. We rarely send letters out any more at all and when we do we can type them up our selves and spell check them and distribute them. When was the last time that you actually saw a memo sent out? 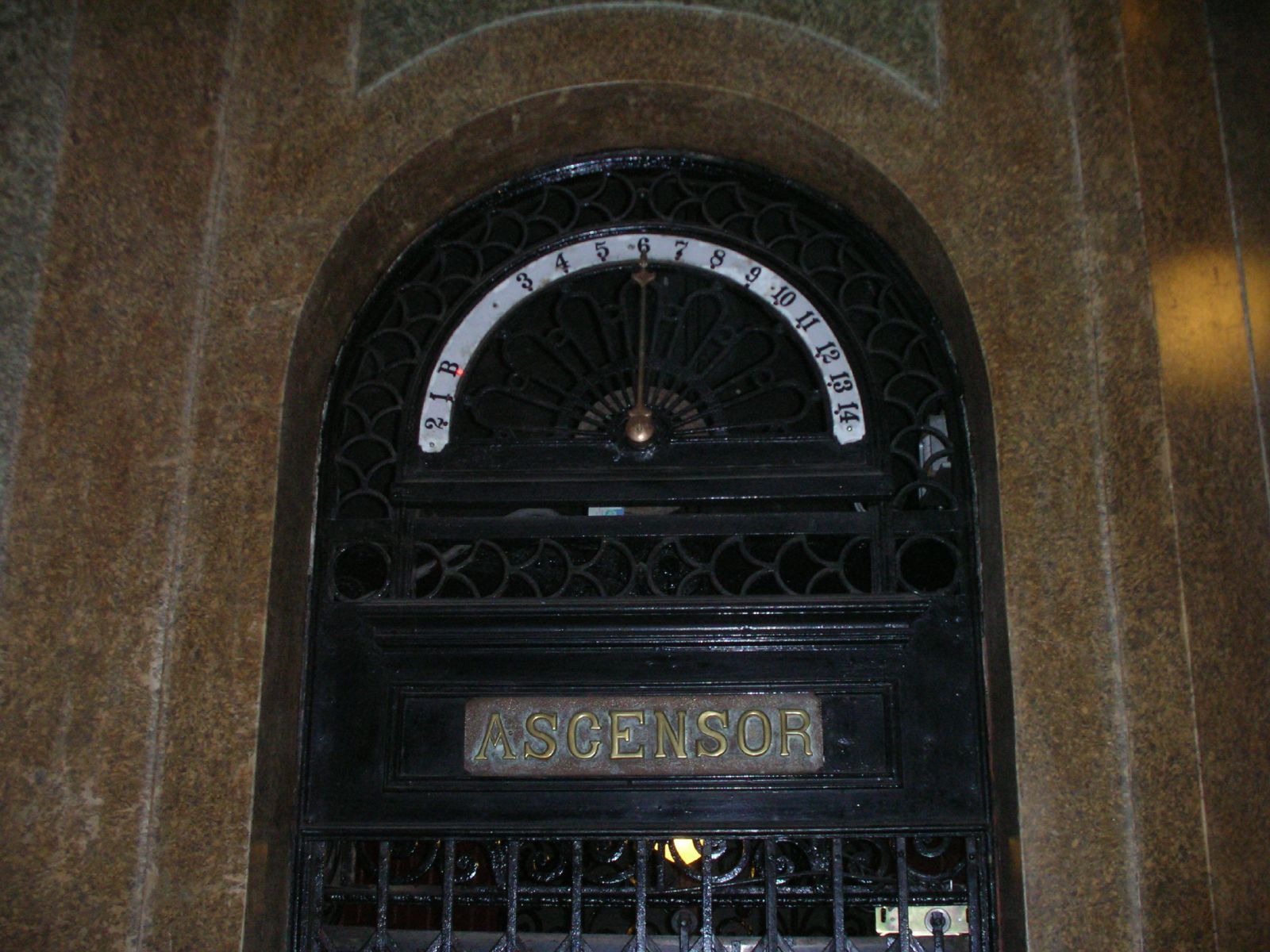 On Tuesday I went to the Flex pre-release tour in Chicago, hosted by the Chicago Adobe User Group. Special thanks to Adobe and Michael Schaffner of CAUG for putting on a great event. Dave Bost and I ran into James Ward, the Adobe Flex Evangelist who was presenting the event at the front door of the building and we had quite an adventure getting to the fourth floor. The event was held in the offices of Ascend Training and they are in the Fine Arts Building which is a historic building that dates from 1885. We were kind of perplexed on how to get up to the offices as the stairs were blocked by a door that had no handle. The elevators seemed to be out of commission, because we could see the cables hanging down in the elevator shaft. Imagine our surprise when the cables started moving and the elevator doors opened. We walked into the tiny elevator with some hesitation. By the way, I am sure there is a great punch line to the joke that starts “Three Evangelist get on an elevator”, but I just can’t think of one right now.

When we got on the elevator, there was a man sitting on a chair in the elevator who spoke Russian (not 100% sure, but that is what is sounded like). He moved the lever to close the door and then proceeded to operate the elevator by moving a second lever. As we started to move we all noticed that the elevator did not have an inner and an outer door like you see with modern elevators. So you could literally see the floors passing you by and you would not want to lean too far forward. This had to have been the oldest elevator I had ever ridden on (at least that I can remember). It was quite an experience and made me think about how elevator technology has changed. 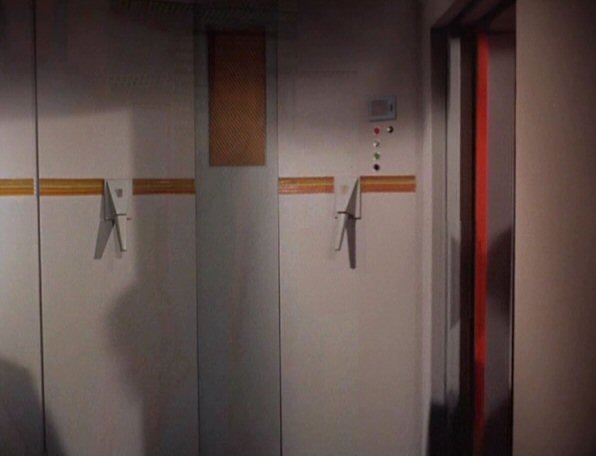 So let’s leap forward to the 23rd century to the original Star Trek show (the one with Captain Kirk). This was a show filmed in the middle and late 1960s, but supposedly set hundreds of years in the future. For those of you who have never seen the show they had replaced elevators with turbolifts, which could not only go up and down, but side to side (to accommodate the shape of the ship). Technology had only made little progress when compared to the elevator in the Fine Arts Building. Even though they got rid of the Russian speaking elevator operator (and made him the ship’s navigator), they had not gotten rid of the need to control the turbolift with a lever. Sure the lever was a lot cooler looking, but it was still something the rider had to control. Technology had made them more productive, but it did not change how they did things.

If we leap forward to the 24th century (to Picard’s Enterprise), then we have some concrete examples of how technology is applied properly. They still had turbolifts, but they no longer had to be operated manually. When you got onto the turbolift you said the name of the place that you wanted to go to: “Engineering” for example (so there is hope that we will finally nail speech recognition). You did not have to know the relative location of where you were going, it just took you there (very handy for new crewmen). Even more useful was the fact that you could say “Take me to Commander Riker” and the turbolift, which was tied into the comm system (via web services, I am sure) would detect the location of the person you wanted to see and take you there. They changed the way they worked.

What should you do?

Next time you are asked to work on something that has the stated goal of “m”aking our call center more productive”, challenge that objective. Reducing the time that it takes for me to reach my customer support person is nice, but how about a self service application that eliminates the need for me to call customer service? BTW - did I mention that I had to call the MGM Grand in Las Vegas, NV 3 times this week to get a receipt? 🙂