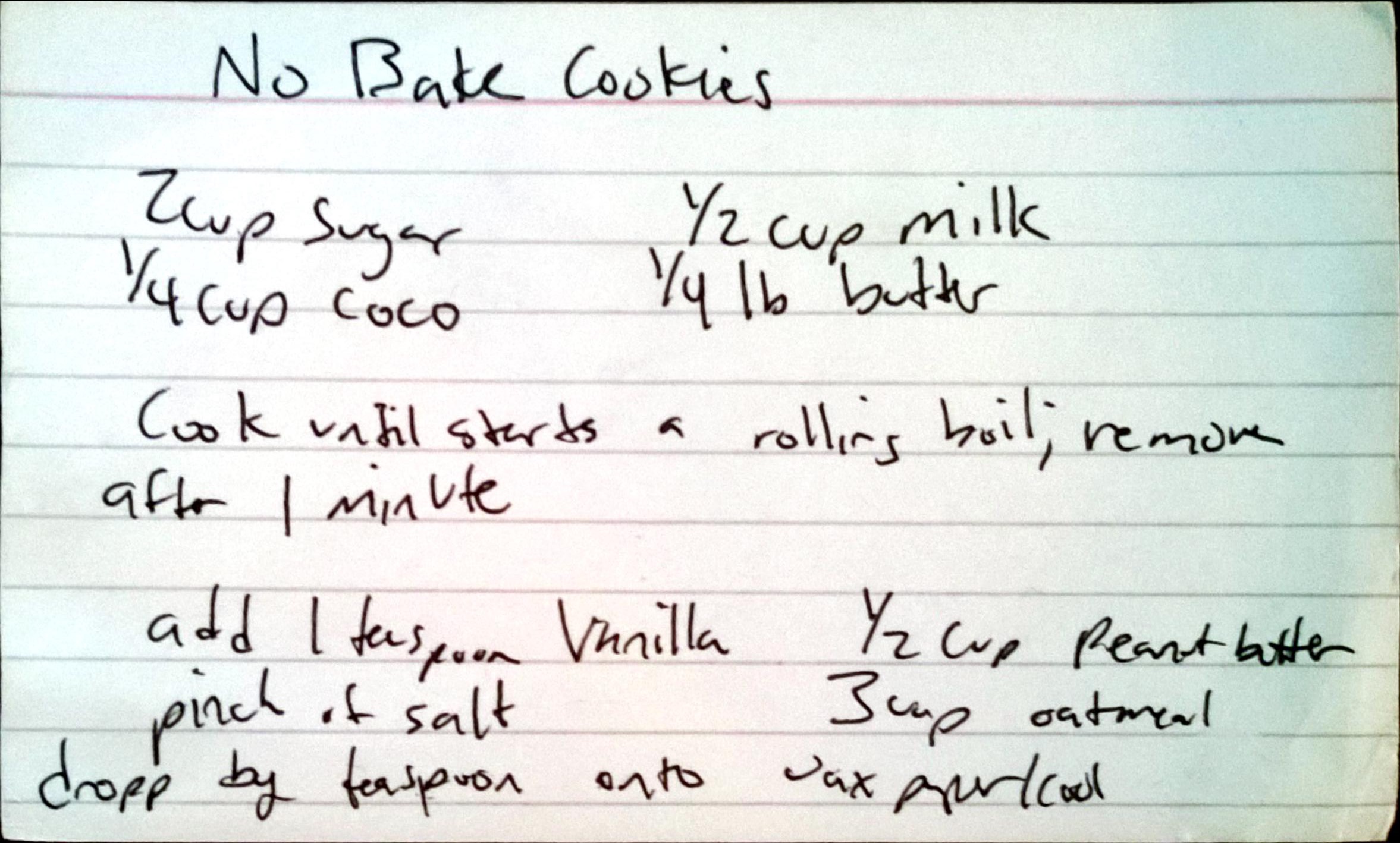 Cook Sugar, Coco, Milk and Butter in a sauce pan over medium heat until it starts a rolling boil. Remove from heat

Drop the cookies by spoon onto wax paper. Cookies will harden as they cool, ready in about 30 minutes (longer if it is humid)

As I understand it from articles on the Internet recipes are not copyrightable due to the Idea-expression distinction. However, I always like to point to the creator even in the cases where you don’t actually have to.

I found this recipe in a comic book in the 1970’s when I was about 5 or 6, but I think the comic book was actually from the 1960’s. I have been unable to find the comic book despite multiple searches of comic book databases like the CBDB and Grand Comics Database. The comic was about a group of kids touring a NASA facility in advance of a space launch and they make these cookies as an example of a food that was good to take into space because they don’t have a lot of crumbs, but they do have some crumbs so I doubt it would be really good for space travel. I begged my Mom to help me make them and our family has enjoyed them ever since

Note: The picture of the recipe card is actually my Mom’s handwriting from when we transcribed it from the comic book.