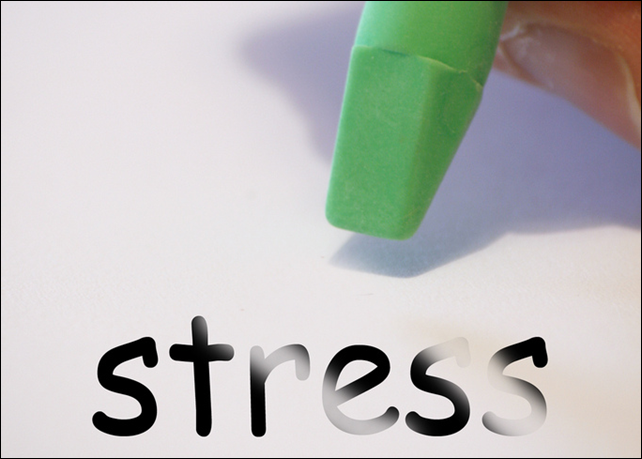 In the early 1990s I took a job working for a medium size consulting company and worked for a guy named Mike Patitucci. Mike gave me some of the best advice I have ever received and I have shared it with many people along the way. It was only this morning when I was telling it to someone else that I realized the obvious thing to do would be to share it here. Mike told me that of the 5 most stressful things that you can do are:

Mike said the “secret” to surviving was to do as few of these things as possible at the same time (so if you are having a baby – don’t buy a house also). It sounds like pretty simple advice, but I personally know many people who have violated the rule and regretted it (including myself).