Badges? We ain’t got no badges. We don’t need no badges! I don’t have to show you any stinkin’ badges!”
-“Gold Hat” (Mexican bandit leader) from 1948 film The Treasure of the Sierra Madre 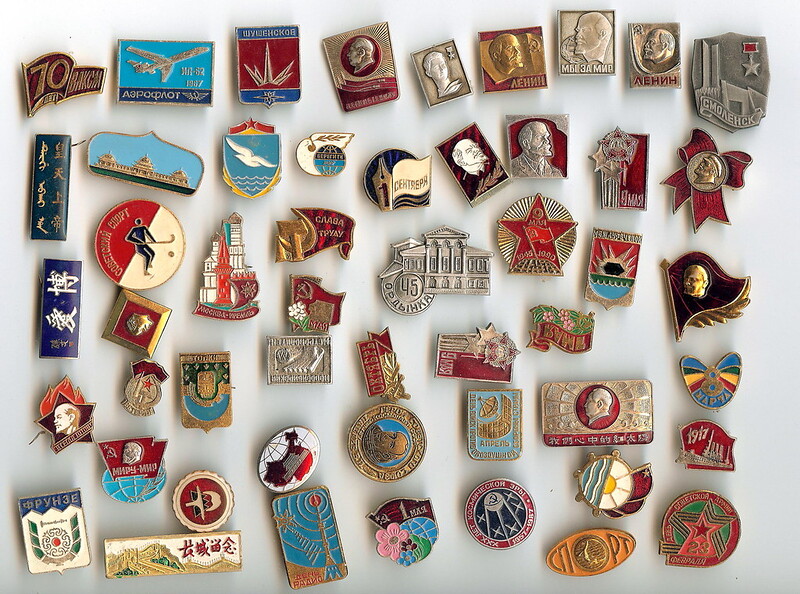 I recently signed up for Foursquare, which is a “location based social network service” that has been around for a little over a year. I joined it for a couple of reasons:

First reason: I have always been fascinated by mapping. When I was younger I used to spend hours at a time just looking at the maps that we had gotten from National Geographic magazines. We also had decorative maps from the Caribbean hung around our house (I actually lived in Puerto Rico as a child).

Second reason: one of my summer projects (that I will share on the blog as it progresses) involves doing some coding with location based data. I saw tracking my location via Foursquare as a great way to build up a nice set of location based data without having to do anything I was not already doing. Foursquare, in addition to having the data on their website and accessible to applications on your mobile phone, it also makes the data available to you in other ways. You can get your location “Check in” history in:

In addition to these simple formats, they provide a robust REST based API that outputs XML and JSON. This allows developers to build cool data visualizations and interesting queries against the data. It also supports a standard authentication protocol, so you can control which application developers have access to your data (more on OAuth some other time).

What keeps me coming back

So that is why I joined Foursquare, but what has really got me hooked on this service is their implementation of a reward based system of badges. When accomplish certain tasks or reach certain plateaus of activity you are rewarded with a badge on your account. Here are a couple of the ones that I have been awarded (see the Complete List):

Gym Rat – Checking in at a gym more than 10 times within a 30 day period. As a note, only a technology company would consider 10 visits a “Gym Rat”.

I love the natural competition of earning badges and being able to proudly display them (although I don’t think anyone looks at my badges). When you combine the badges with the foursquare system of naming a “mayor” to each venue it becomes almost a game and can cause you to do unnatural things. The other day my wife and I were going to dinner and I picked a local restaurant just because I was close to becoming the mayor of it. I am currently on a quest to become the mayor of 10 venues at once, because there is a badge for that!

Not a new idea

Frequent visitor cards, where you get a free sandwich for buying 9 sandwiches, have been around forever. And companies have had employees of the month/year just as long. It is neat seeing the concepts applied to computer systems. A couple other examples:

I talk with customers frequently about how to spur adoption of web based concepts in their companies. We all know the value of blogs, wikis, group chat, social tagging and other concepts. But often when companies try to apply these technologies the adoption is slow. We, as an industry, know from experience that it is just a matter of getting enough interest going to get it to a tipping point where the idea takes off on its own. Maybe we could apply a badge based system of rewards to spur early interest in adopting the technologies. Here is a mockup of a badge that I built with help of the achievement generator over at http://achievements.schrankmonster.de/: