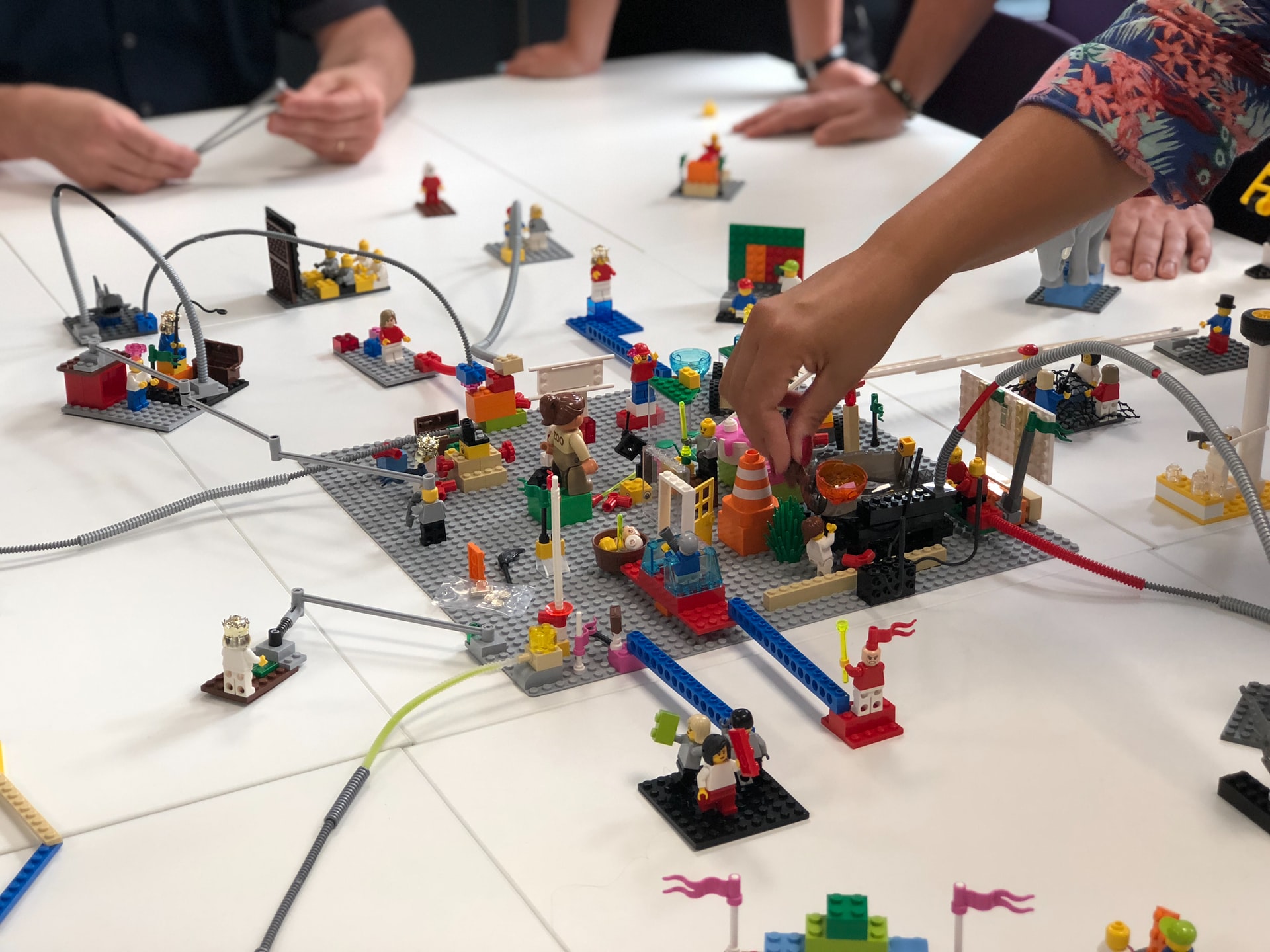 Photo by Amélie Mourichon on Unsplash

Last month I got to attend the Microsoft Professional Developers Conference (PDC) in Los Angeles, CA. The PDC is a special event in an of itself and I plan on writing a blog post specifically about the PDC soon. One of the neatest things about the PDC is some of the extra events that take place before the actual conference starts (the pre-con) or that take place each night during the conference (there are lots of parties and other events to attend while you are at the conference). On the Sunday afternoon before the conference started I got to attend the WomenBuild event.

WomenBuild was an event focused on bringing to the forefront some of the issues around Women in Technology. I have been interested in the subject of Women in Technology for a number of years. Dave Bost and I recently did an episode of our Thirsty Developer podcast on the issues of women in technology were we interviewed four of our colleagues on their experiences and what they are doing to further the cause and how guys can help in the cause to. It is still one of my favorite episodes of our show. The WomenBuild event was going to be a different event than other Women in Technology events, because it was an interactive session involving Legos, specifically the Lego Serious Play program.

Serious Play is a product of the Lego corporation. It is a tool to help foster discussions with trained facilitators leading the discussions. The discussions can be around any number of topics, but one of the popular ones is around diversity and inclusion. This is the one that WomenBuild used at the PDC. The Lego blocks are used to tell stories and to get the people in small groups acquainted with one another. The focus of the session is on group interaction and problem solving, not on playing with the Legos (the fact that you get to play with Legos is just a bonus).

I have to admit that I did not know quite what to expect as I entered the room to join the WomenBuild event. The event said that it was open to males, but as a guy I was wondering how accepted I would be to join the session. I certainly did not want to make anyone feel uncomfortable with my presence. My fears were quickly put aside as I was welcomed when I walked in the room and when I joined a group.

I was quickly amazed as I started to work with my small group. I sat down at an 8 person table and we had people from 4 continents sitting with us (Europe, Asia, North America and South America). As I side note, I know that Australia also had representation at the event. Even though PDC is a global conference, I was still surprised that we had such a diverse group at such a small table. The breadth of experience at the table was also apparent. There were people who were early in their careers (only a few years out of college) and people with many years of experience. The seven incredible women that I worked with helped make the event very special for me. I had one particular eye-opening experience when the person at my table described the cultural differences in her country which is in Southeast Asia. Hearing the differences gave me a new respect for people from her society as they overcome barriers.

Want to get involved?

The easiest way to get involved in future WomenBuild events and other Women in Technology events is to join the Facebook Group that has been setup. The Facebook group is a conduit for information and is meant to be a launching point for future events and a way to get the conversation started. The team behind WomenBuild has great stuff in the works.