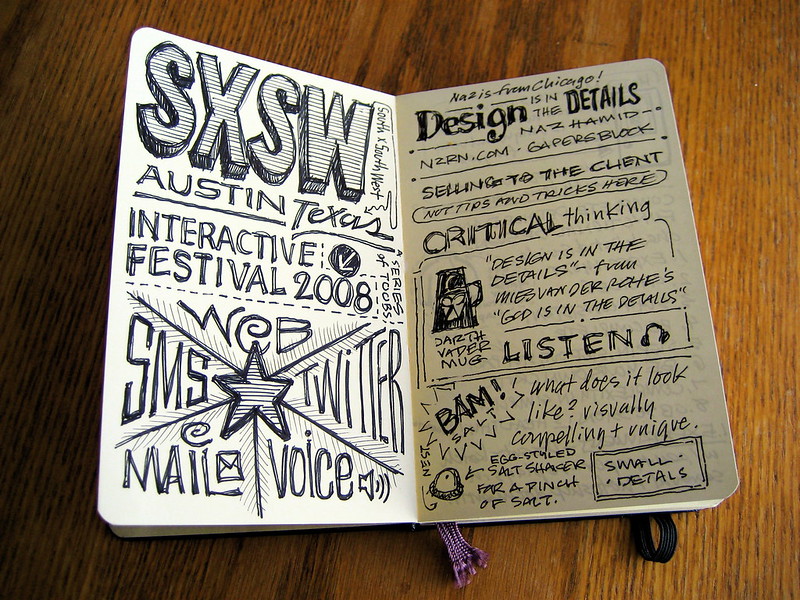 Recently I found myself listening to a presentation in a lecture style room and the speaker was giving out some fabulous information (articles to look at, books to reference and blogs of subject matter experts to check out). I was sitting in the front row of the room and did not want to break out my laptop to take notes. I think it can be very distracting to the person giving the presentation, and I have a twitter addiction that I have to feed if I have an open laptop in front of me. I wanted to jot down some of these gems that the speaker was sharing, so I started to send myself e-mails on my mobile phone with the subject containing the item I wanted to check out.

My thought was that I would later transcribe it into tasks in outlook or just look up the book online to see if it was worthwhile. I don’t know if you have ever done this, but you think for a second that it is terribly clever but after 2 or 3 e-mails to yourself it become tedious. Also you loose the context in which the “note to self” was written if you don’t translate it quickly after sending yourself the e-mail. I found myself thinking:

Then bam - it hit me. This problem was solved in several thousand years ago: paper. I promptly went out and bought myself a moleskin notebook and have been carrying it ever since. Now I can quickly breakout my notebook (opening it is much faster than booting up a laptop) during a meeting and take notes that are all in context. If I need to transcribe it into an Action Item for later I put an asterisk (*) next to the line and create an outlook task next time I have the laptop open. I also have this great record of the event to look back on.

But don’t take my word on it. Take a look at the sketchnotes that Mike Rhode put together from his recent trip to the SXSW Interactive conference in Austin, TX. He captures the emotional awakening that paper can give you in his recent blog post about his sketchnotes:

For many SXSW attendees the sketchnotes seem to awaken positive memories, even several days later. This is one of the reasons I keep a travelogues when I go on trips. Notes and sketches of my activities help me recall clear memories — even years after the trip. Hopefully this will be true of my SXSW sketchnotes in the future.

I grew up in the Trapper Keeper generation, so I was used to paper. I was a sophomore in high school before I was in the same classroom with a computer, and that was this mammoth Tandy computer that we used in economics class to simulate a shoe company for economics class, certainly not something to take notes on (after all floppy disks were “kind of expensive”, you know). Somewhere in the last few years I shunned the use of paper as “not cool”. I have taken a complete 180 degree turn on that decision.