One of the coolest parts of my job as an Evangelist for Microsoft is that I get to go to cool technical events and call it “work”. I also get to pull the “Honey, it is all part of the job” with my wife Jodie (it almost always works and usually winds up back firing on me). On Saturday the 26th I got to attend a presentation by Ben and Norb from Frozen Code Base, a video game company based in Green Bay, WI.

Special thanks goes to Justin and the Fireseed Group for putting together the event (and supplying the beer and snacks) and for Bucketworks for hosting the event.

Can Wisconsin (or other fly-over states) support game studios?

At least a couple of people reading this blog had to do the double-take when I wrote that there is a video game studio based in Green Bay. I was surprised when I heard about them last year as well. Normally when you think of video game production you think of west coast and usually California (of course you have to also mention the guys at Bungie in Seattle). There are companies not on the west coast, but they are usually in larger cities like Chicago or Boston. Frozen Code Base has proven that you can succeed outside of the traditional game development areas. They have released their first title ScrewJumper on XBOX Live Arcade and have a second title coming out soon.

Ben and Norb provided a lot of cool insight into their industry. I was taken aback by how similar and how different game development is from the corporate software development that I am used to. It seems like their process is a cross between software development and producing a movie. They used terms like “green light” and intertwined it with talk of milestones. They have a “design first” methodology that we should all have (Norb is their chief designer). They produce a specification that Norb says is ignored just like many software specifications are. 🙂 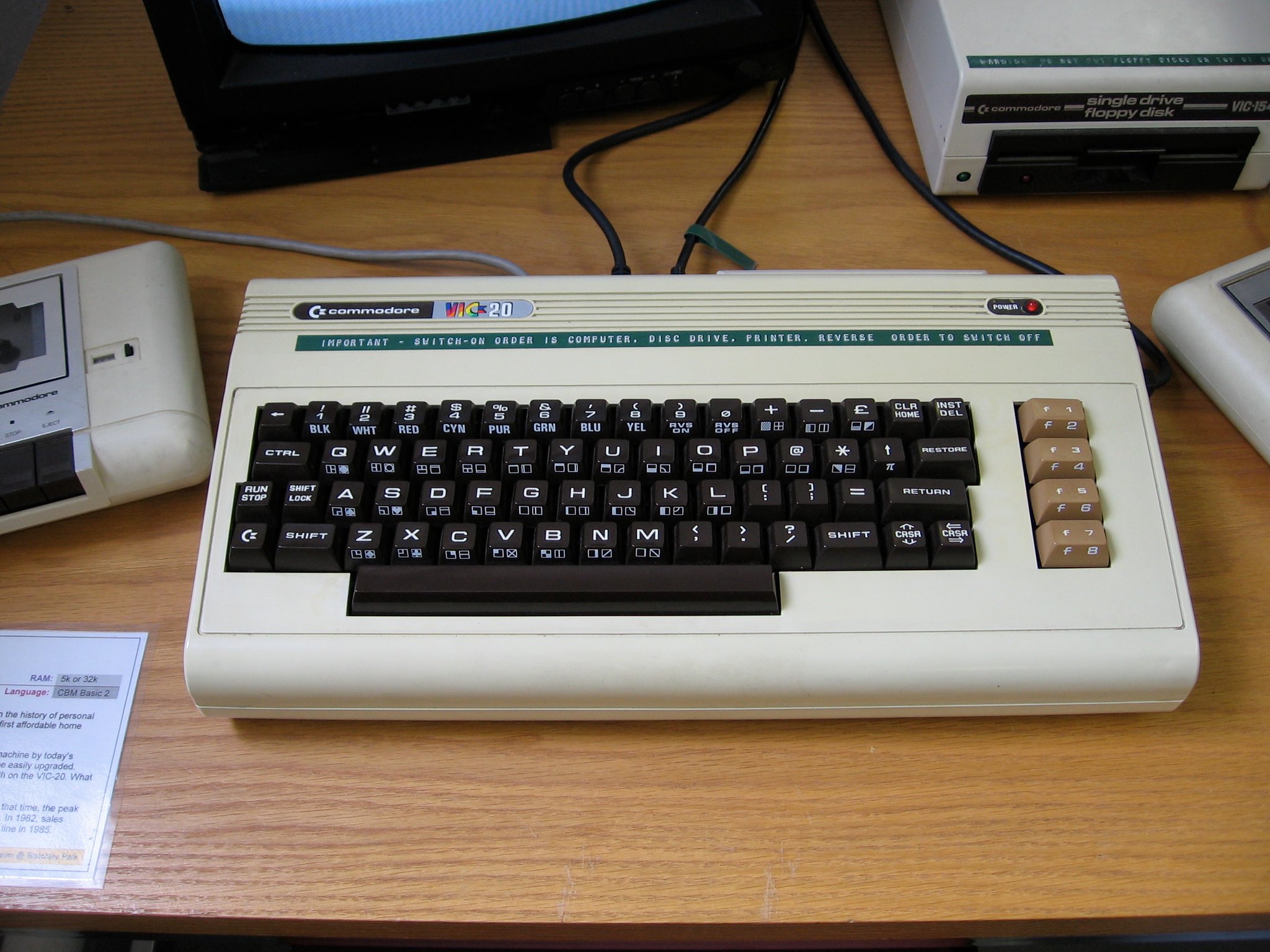 One of the reasons that I had such a good time listening to Ben and Norb talk about the video game industry is that when I first started messing around with computers the first thing that I wanted to do was write video games. I got my first computer in college, but in middle school and high school I had a good friend that had a Commodore VIC-20 and I hung around his house all the time messing around with his machine. It was a really “hot” machine with 8K of RAM built into the console. Jim had the 3K expansion pack which pushed the memory to a whopping 11K. We saved our programs to the cassette drive that was attached to the console (this machine did not even have a floppy drive).

Back in those days your wrote your video games by typing in programs from the back of computer magazines. I can never recall us getting any of them to work (even if we were able to type them in correctly it is my assertion that there was probably errors in the magazine’s code). Please correct me if you ever got one to run.

I assume that my experience was much like all of the people of my age. I don’t think any 12 year old gets their first computer and says “Man when I grow up I want to write programs that calculate interest on savings accounts”. We all want to do cool stuff, and what is cooler than writing video games? This holds true for the next generation as well. The day I told my son Eli (who is 12 now) that I was going to work for Microsoft he blurted out how cool it was, because he had the perfect idea for a video game that he thought I could get produced now that I worked for Microsoft. 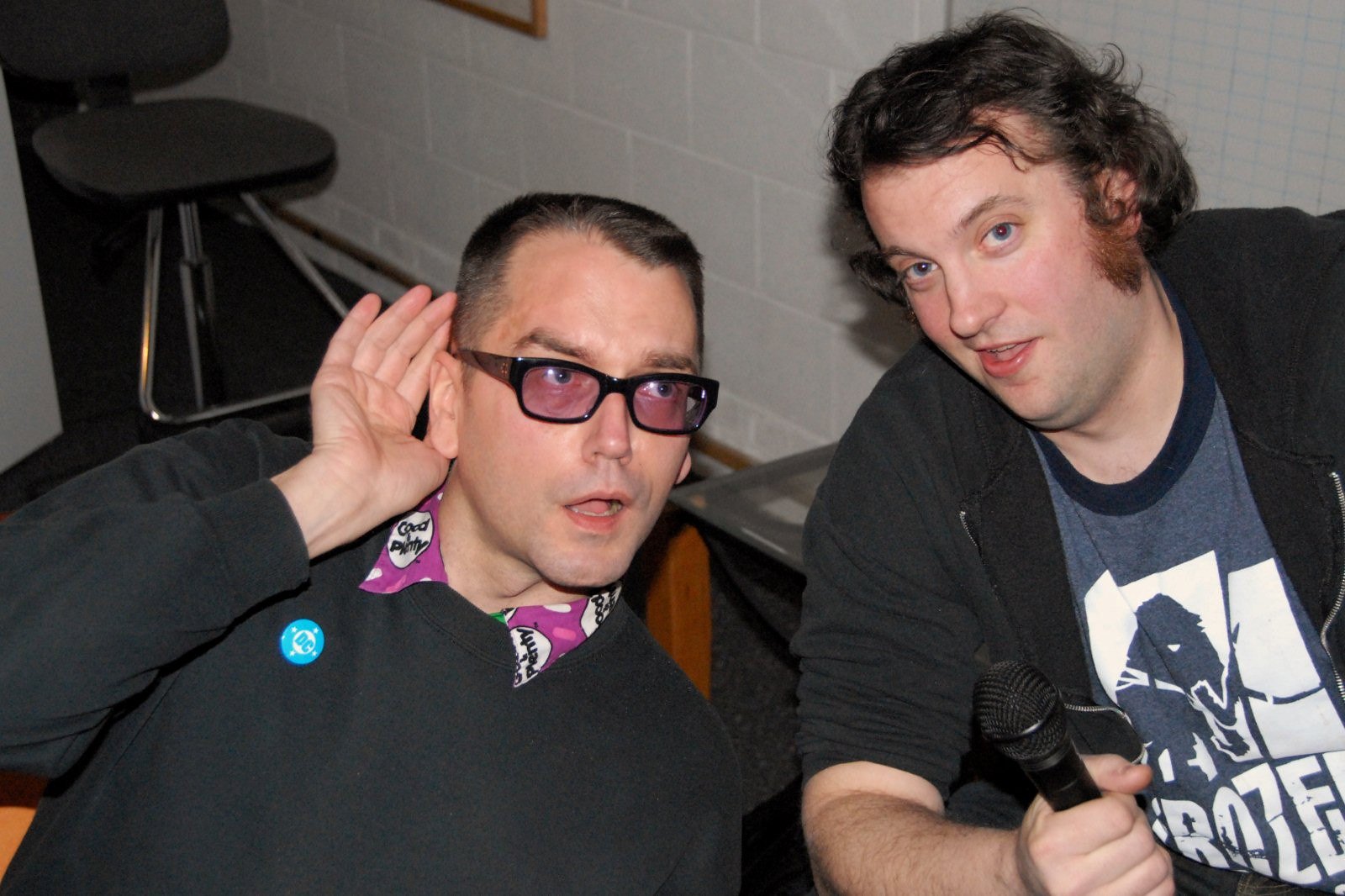 A blog post does not do these guys justice

I have tried to do a good job of capturing this event in the form of this blog post, but this medium can only scratch the surface. Ideally you would get a chance to meet Ben and Norb someday, because their pitch is best seen in person. I did sit down with them for 15 minutes and recorded an interview for the Thirsty Developer podcast. Based on our current show plans, we should have it up in the next couple of weeks. Please give it a listen when it gets posted.