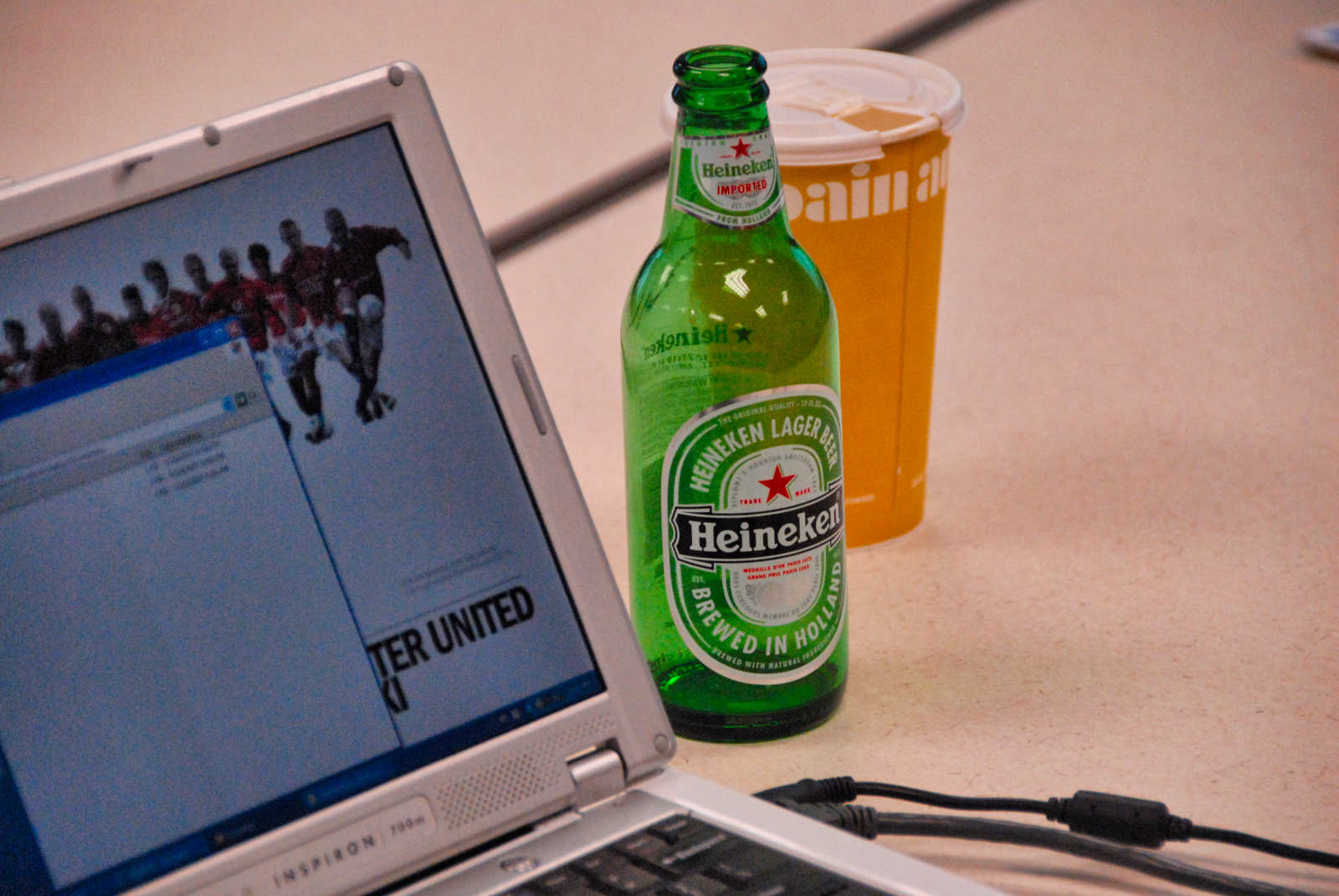 My friend and colleague, Dave Bost, and I launched a new podcast series a few weeks ago called The Thirsty Developer. Dave and I are constantly taking with interesting developers and architects who have so much to share. Our thought is that we will record these interviews and share them with the world. Some of you may have heard about the show from Dave’s Blog, Raster’s blog, Denny’s Blog or the link that I put quietly put in my blogroll a few weeks back, but this week is when Dave and I have really started to tell people about the show. We are new to podcasting, so we have been working out some of the kinks in the show’s production (which is a lot of work, if you have never tried it). There are still a few rough spots that need to be sanded down, but we thing that the technical details are worked out (or will be shortly).

Would you like to help out with the Show?

Dave and I have already received some help with the show. First and foremost our manager, Brian Moore, has been very tolerant and supportive of this experiment (not just the the podcast, but with lots of our hair-brained schemes). We do most of the work on our own time (lots of late nights figuring out how to edit MP3 and WAV files), but occasionally it does spill into the day. Pete Prodoehl (aka Raster) provided us the theme music that we use in the beginning and end of the episodes and Erik Klimczak of Clarity Consulting did the Thirsty Developer logo. To let you know how far it has come I originally sent him the photo above as what I had in mind. That photo was taken at the Facebook Developer Garage and I think it was one of the inspirations for the name of the show (as I recall).

But there is lots more to do with the show. First and foremost, if you have something to say, we would love to interview you. Even though we are Microsoft Evangelist, you don’t have to talk about Microsoft technologies. We would love to talk about other technologies as well - anything that Developers (and Architects) might be interested in hearing. Also it does not have to be specifically on a technology topic, we have already recorded 2 shows on putting on a community event (those are coming soon). We would also like to talk with project managers about SCRUM and other agile practices. Bring it on!

Dave and I are also looking for someone to help us with the Thirsty Developer Web Site (if you saw it, you know it needs a little help). The site is a dasBlog site, which works very well with CSS based modifications. It would be ideal for someone to send us a fully updated template, but beggars can’t be choosers. We will take anything, including just an updated Masthead (we have PNG and EPS based versions of the logo if that helps).