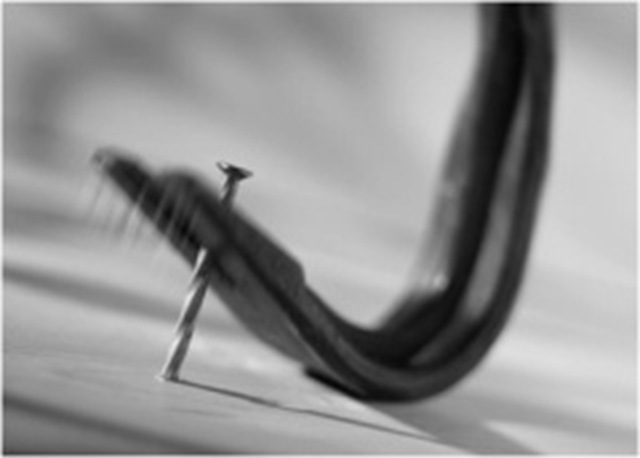 There are some issues and changes going on with this blog and I want to apologize if you have an unpleasant experience over the previous few and the next few days. I understand if you rip me off of your feedreader, I have a low tolerance for change and availability myself. Here are some of the things going on: